Absalom and Tribe - A Family business run with pride, professionalism and offering great value for money

We supply beef, lamb, pork, veal goat and mutton to the catering trade, retail butchers, restaurants and the public. We pay detailed attention to the quality of all our meat and ensure we deliver a fast, efﬁcient and attentive service.

We are a family run business and we pride ourselves on our professionalism and great value for money.
About Absalom + Tribe 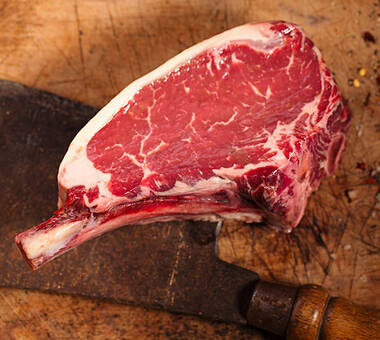 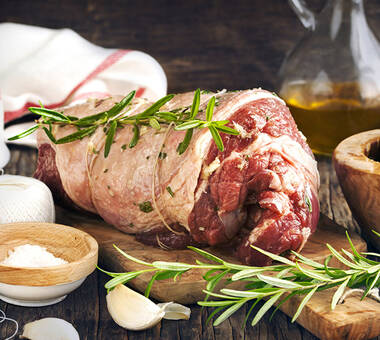 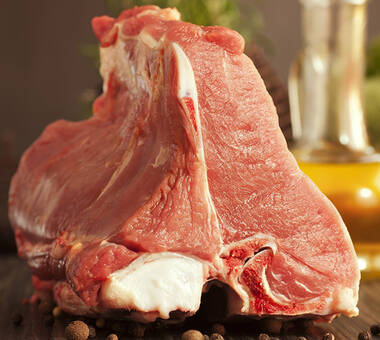 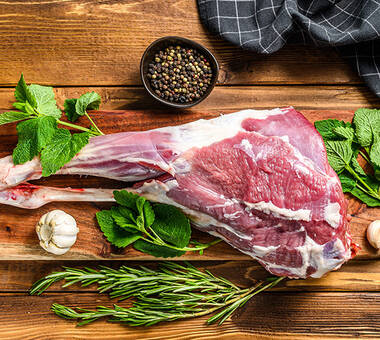 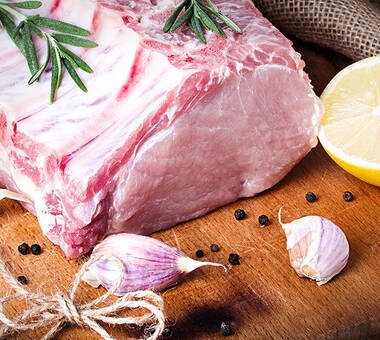 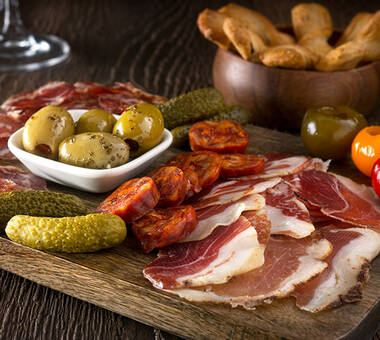 From the UK and around the world

To order or enquire about our products

Originally a livestock market, Smithfield has operated on the same site for almost a thousand years. The livestock market was relocated in 1852 and, in 1866, work began on a new building which was completed in 1868. The first building was joined by a further four, only one of which is still in use today.

John Absalom began trading at Smithfield Market in 1976, as John Absalom Limited. Trading in lamb and pork, John was joined by Bob Tribe in 1977 and the business was expanded to include beef.

Today, Absalom and Tribe Limited have been Smithfield market stallholders since 1980.
Find Us